Some Former and Present Students

Although many of my students have implemented their guitar and music skills to enrich their lives, adding to successful careers in non-musical pursuits, many others have gone on to have careers in professional music, including :

Ava Estis,  a vocalist and former theory student of mine, has been for twenty-three years a professional with the San Diego Opera Company. 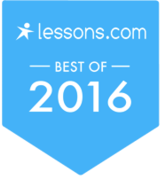 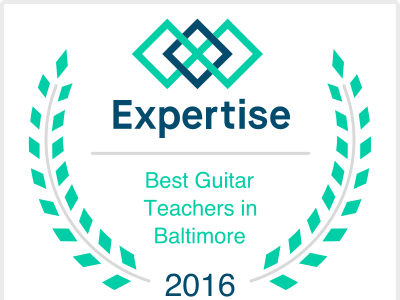 For more information about lessons please call or email 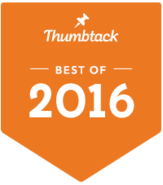 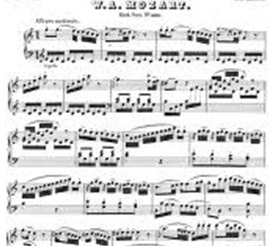 A  program for beginning or advanced students:

For those musicians who are not guitarists OR for those who are, and would like to go beyond playing their favorite tunes on guitar, I offer a complete course in music theory and improvisation (at no extra fee for guitar students)!

I have always believed that a knowledge of music theory is extremely important in the training of any serious musician.

I developed my program originally as an independent study, soon augmented by private teachers, and furthered by earning both a Bachelors and Masters degree in Music Theory and Composition at the Peabody Conservatory at the Johns Hopkins University.

I was a faculty member of the Peabody Preparatory School in Baltimore for ten years,  where I served as

-Co-Chairman of the Music Theory Department

-Director of the Arts Expansion Program

A study of scales, intervals, and triads evolves into an advanced system of four-part writing.  This is augmented with an analysis of Bach chorales, and works of the classical and romantic eras-and beyond.

Selected sight-singing texts along with a comprehensive course in ear training and rhythm training are important components of my program.